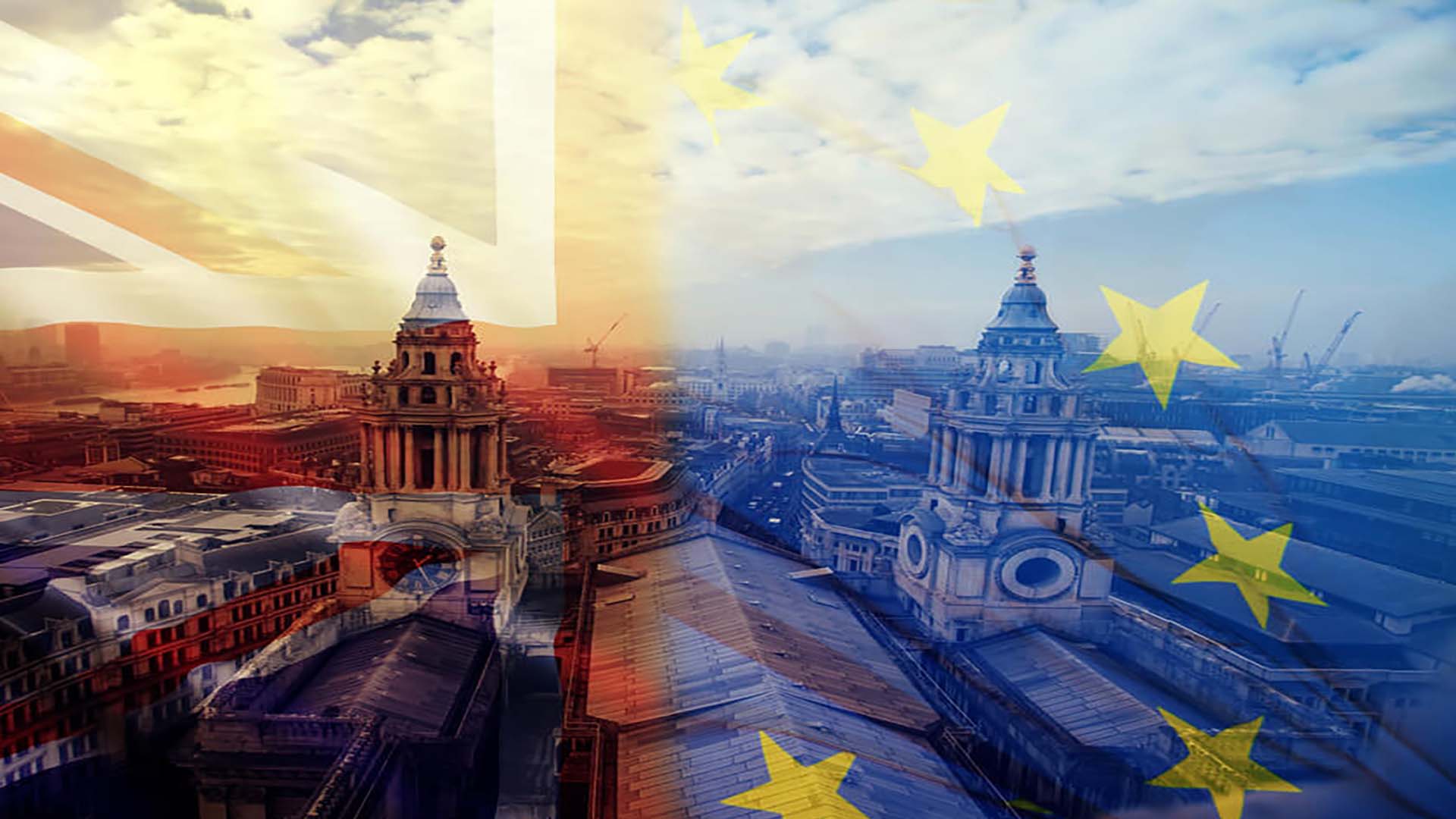 Home | Blog | Brexit: How to Prepare for Your Retirement

Brexit: How to Prepare for Your Retirement

Boris Johnson has made it very clear. The UK will leave the European Union on October 31st, with or without a deal. So, what does this mean for the thousands of British expats living in Cyprus?

An estimated 70,000 British expats are living in Cyprus, although many live on the island for part of the year. With so many UK expats retiring in Cyprus, the future of UK pensions will be a topic of interest for most.

As we said before, Brexit has created more questions than it has answers. The fallout of the UK leaving the EU and its impact on British expats is mostly down to speculation. Even the experts are unsure of how things will unfold, and with the chances of a no-deal Brexit, things are even less clear.

The UK’s exit from the EU will not change existing double tax treaties as things stand. The UK has a double tax treaty in place with Cyprus, which protect expats from being taxed in the UK and Cyprus.

An unchanged double tax treaty is good news for retirees living in Cyprus as most UK pension are also protected. It also seems that State Pensions rates will be protected against Brexit regardless of the outcome.

The Work and Pensions Secretary, Amber Rudd put those fears to rest recently. Even in the event of a no-deal Brexit, State Pensions will continue to rise for the next three years.

As a UK expat, it’s essential to be as prepared as you can be for every possible outcome.

A qualifying recognised overseas pension scheme (QROPS) are commonly used by UK expats looking to retire abroad. It lets you consolidate one or more UK pension into a single tax-efficient plan.

Not only are QROPS protected from UK tax on income and gains, but they can also offer protection against a no-deal Brexit.

Some pensions providers could lose the right to pay personal pension benefits to expats if the UK leaves without a deal. QROPS and the funds transferred into them should remain unaffected.

QROPS also protect pensions from currency exchange rate fluctuations. The strength of the pound has taken a hit recently, and it could get worse when the UK leaves the EU.

QROPS can protect your pension against volatile exchange rates. Many QROPS on the market offer multi-currency flexibility, which means you can hold and draw funds in the currency of your choice.

Although Brexit should not impact QROPS, tax could be applied when transferring into one.

Pension funds transferred to a non-UK pension scheme is liable for a 25% transfer tax. The transfer tax is not applied if both the individual and the QROPS both reside within the European Economic Area (EAA).

Once the UK leaves the EU, there is no guarantee that the same rules around the transfer tax will apply.

The reality is, not even the UK government knows for sure what will happen to expatriates with UK pensions after Brexit. The fact remains, the UK is leaving the EU on October 31st, and that could bring an end to tax-free pension transfers.

Not everyone will benefit from a QROPS, and they are not all created equally. Each provider and the jurisdiction that it’s held in could impact the tax benefits.

If you would like to discuss the options available to you, or for more information on retirement planning, speak to one of our expat pension experts. You can contact us using the form below, and someone will be in touch. 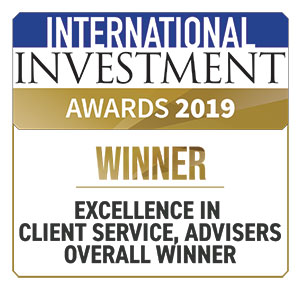 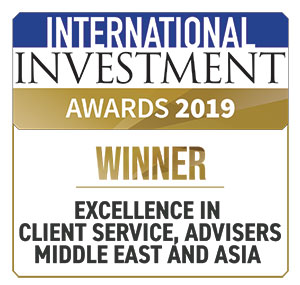 If you'd like to talk to us about anything you've read in this blog post, complete this short form.